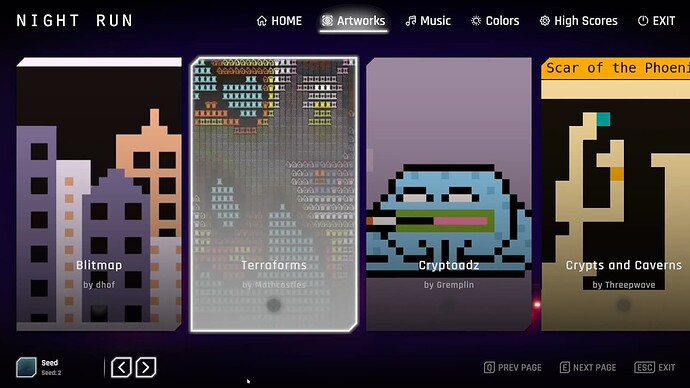 TLDR: We are asking for $15,000 USD (ETH Equivalent) to help us spread the Toadz vibez by incorporating them into the Night Run video game which will be released for free for all to play on Steam.

What Is Night Run: a conceptual art project that incorporates a night time motorcycle video game, an NFT collection about imaginary AI powered fashion houses and a video documentation series providing a behind the scenes view of the creative process.

Goal: Introduce players of the Night Run game to Cryptoadz by: 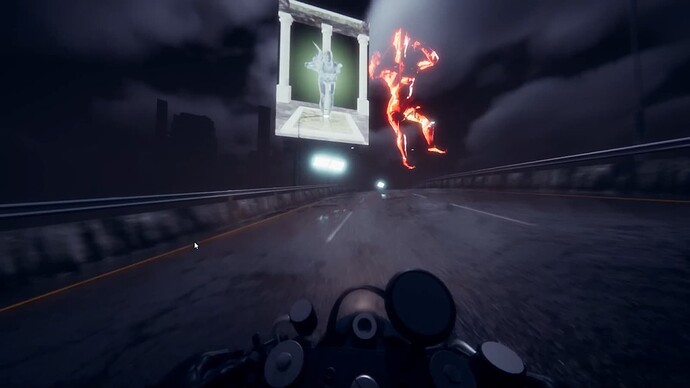 What will the video look and feel like?: The video will include a mixture of on camera footage of Matto talking, footage of the game and graphics. There are examples of other devlog videos in the series here in this YouTube playlist.

The Team: Thousand Ant is a digital agency with a focus on realtime 3D and game development. We work with organizations like Unity Technologies, Google, Microsoft, Terraforms by Mathcastles and JuiceboxDAO to help them create games, animations and educational content to inspire developers and creators.

Matto (aka Matt Schell) is the Managing Director of Thousand Ant and a generative artist working with code, realtime visuals and procedural audio. He’s released music for respected labels like Warp Records and also formerly served as the global head of online evangelism for Unity Technologies. He is a community contributor to web3 projects including Crypts and Caverns and Terraforms by Mathcastles. Thousand Ant has recently released our own first two NFT collections: Hypercastle Explorers, a project which is building a game engine SDK for Terraforms and The Idea Becomes A Machine, an AI mediated exploration of the work of Sol LeWitt with robots from the future.

Suspicious Seaweed (aka Tom Schell) is the Head of Operations for Thousand Ant.

Timeline: The timeline for the feature development is 6-8 weeks from the funding date. The video will be delivered two weeks after the feature is complete. Both will be “built in public” via the Thousand Ant and Cryptoadz Discords.

Communications: We’d like to communicate through the #community-grants channel during the proposal process, and we’d ask to set up a dedicated channel in the Toadz discord once production starts.

Benefits for Toadz and Toadz Holders:

Just dropping through to share a video we did announcing the integration, we did a little proof of concept putting the Toadz onto billboards, on flying drone lights and did one 3d toad (mine) at the end as an idea. We’d love to build this out and make it a lot richer with support from this grant and with input from the community, include all the Toadz in the game, build custom bobble heads and make this a really cool experience with a lot of Toadz personality. Hit me up here or on Discord if you’ve got any questions. You can watch the video on Twitter here: 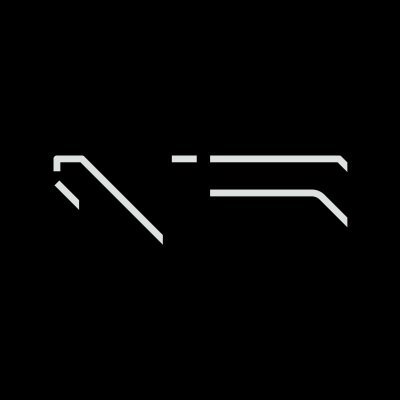 nice proposal guys.
Hope you get the grants.
Do you know if the team is still here? I didnt see much activity on last months ;/